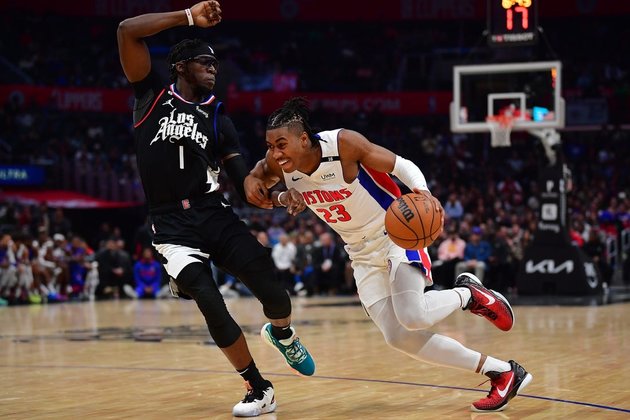 Teams hoping to become lucky losers in the 2022 NBA Draft lottery get an opportunity to show off their consolation prizes to one another when the Detroit Pistons visit the Sacramento Kings on Sunday afternoon.

The Pistons and Kings both finished with bottom-seven records last season, giving eachat least some optimism that luck could land them the No. 1 pick in the draft.

It didn't pan out. The Kings moved up from No. 7 to No. 4, which was significantly better than the fate that befell the Pistons, who fell from co-favorite to the fifth spot.

So far: Advantage, Pistons. While the Kings have gotten off to a much faster start in the win column, Ivey has thus far exceeded Murray in stats.

Playing alongside Cade Cunningham until the top pick of the 2021 draft injured his shin recently, Ivey has scored in double figures in 15 of his 16 games and recorded double-doubles in three. His 17 points and five assists in Friday's 128-121 road loss to the Los Angeles Lakers left his season averages at 16.3 and 4.2, respectively.

"I love his game," Pistons coach Dwane Casey assures. "He's going to be a great player in our league for a long time. He just has to go through the growing pains."

Ivey went head-to-head with No. 1 overall pick Banchero in the opener and contributed 19 points to a Pistons win. He has yet to face Holmgren, who is injured and out for the season, or Smith, and on Sunday gets his first shot at Murray.

The Kings' prize rookie has been bothered by a sore back and sat out Thursday's 130-112 home win over the San Antonio Spurs. The injury is not considered to be serious and he is probable to return Sunday.

Murray has averaged 12.0 points and 3.7 rebounds for a team that has been an early surprise under new coach Mike Brown. The Kings have rebounded from an 0-4 start to win eight of 10, including their last five in a row.

They'll be looking to complete a perfect 4-0 homestand against the Pistons, having already beaten Golden State, Brooklyn and San Antonio in the past week.

Having denied their fans a first-hand view of the playoffs since 2006, the Kings have taken a "Win One For Sacramento" approach to the season.

"It's electric," standout guard De'Aaron Fox insisted about the fans' response to the above-.500 start. "Whenever you're winning in this city, it's a very different feeling. For us, we want to continue to put on a show, continue to win -- not only for ourselves, but for this fanbase."

The Pistons have lost six in a row, including two straight to open their current six-game Western swing. Cunningham remains out indefinitely with a shin injury that is being reported as a stress fracture that might require surgery. 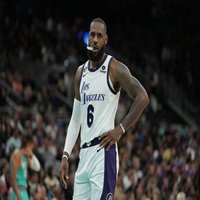 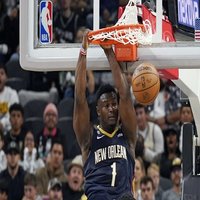 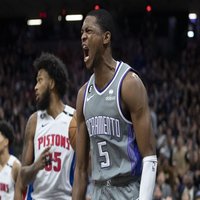 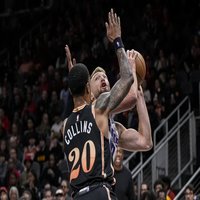 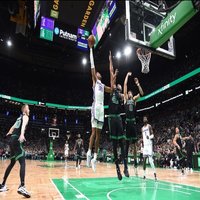 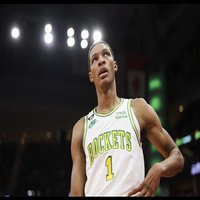 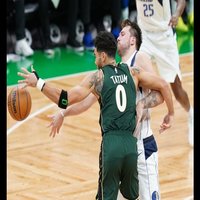