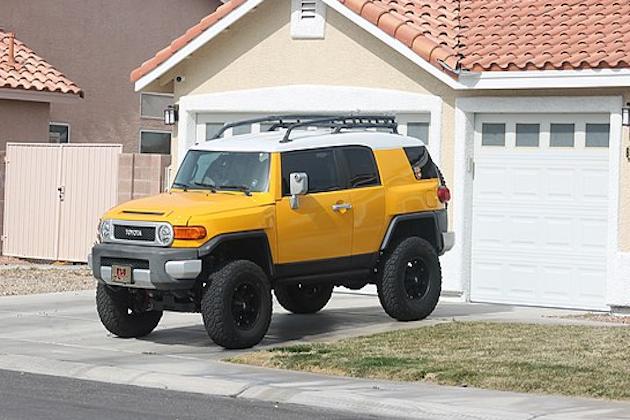 SAN FRANCISCO, California: San Francisco residents Judy and Ed Craine were fined $1,542 this week for parking their car in the driveway in front of their own home, with the threat of a $250-per-day fee if they do not remove the car off their carpad.

In an interview with ABC-affiliate KGO-TV, the couple said the San Francisco Planning Department is enforcing a decades-old section of the code that states unless there is a garage or cover, vehicles cannot be parked on a carpad or setback in front of a house.

"I wrote them back saying I thought this was a mistake," Judy Craine said.

Despite digging up a photo of their daughter from 34 years ago, where their car is just visible in the driveway, officials said it was not old enough.

But eventually, after conducting many Google searches, they found a blurry aerial photo from 1938 showing a car pulling into the driveway of their home.

However, the planning department said the photo was not clear evidence, with Planning Chief Dan Sider telling KGO that the code was enacted decades ago and no exceptions can be made.

In an email, Sider said, "I recognize that the property owner is frustrated. I think I would feel the same way in their situation. But the Planning Code does not allow for the City to grandfather illegal uses on account of their having flown below the radar for a length of time."

The planning department was alerted by an anonymous complaint lodged against the Craines and two of their neighbors, who were also charged with the same violation.

According to KGO, the city eventually closed the case against the Craines and threw out the fines after they agreed to no longer use the carpad.

The Craines were told by city officials that if they want to continue to park in the carpad, they must build a cover or garage. 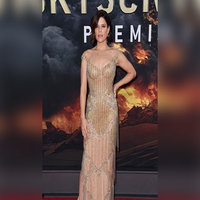