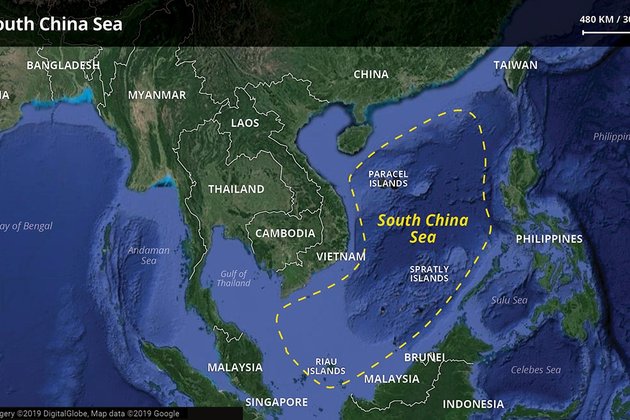 The U.S. Navy says the USS Nimitz and USS Ronald Reagan aircraft carrier groups are conducting exercises in South China Sea on Saturday "to support a free and open Indo-Pacific."

China has also conduced military drills in the sea, which the Pentagon criticized this week as "counter-productive to efforts at easing tensions and maintaining stability," accusing China of trying to intimidate its Asian neighbors.

Rear Admiral George M. Wikoff, commander of Carrier Strike Group 5, has said the exercises were not in response to China's drills.

"We aggressively seek out every opportunity to advance and strengthen our capabilities and proficiency at conducting all-domain warfighting operations," Wikoff said.

"The U.S. Navy remains mission ready and globally deployed. Dual carrier operations demonstrate our commitment to regional allies, our ability to rapidly mass combat power in the Indo-Pacific, and our readiness to confront all those who challenge international norms that support regional stability."

China dismissed the U.S. criticism Friday, accusing the United States of increasing tensions in the Western Pacific, including in the South China Sea.

Vietnam and the Philippines have also criticized the Chinese drills in the disputed waters.

U.S. naval ships have long conducted exercises in the South China Sea and at one point recently, there were three American aircraft carriers in the region, according to the Navy. 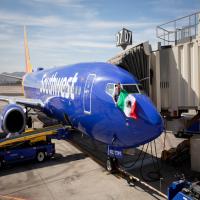 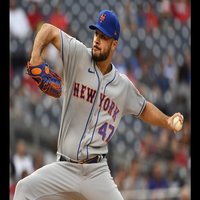 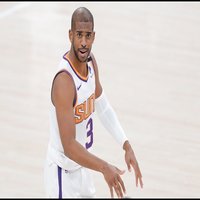 Covid cases up 20% in Africa in past week, says health official

Taiwan reports flyover of 28 of China's warplanes over Taiwan